Do your research and stop making bad decisions… 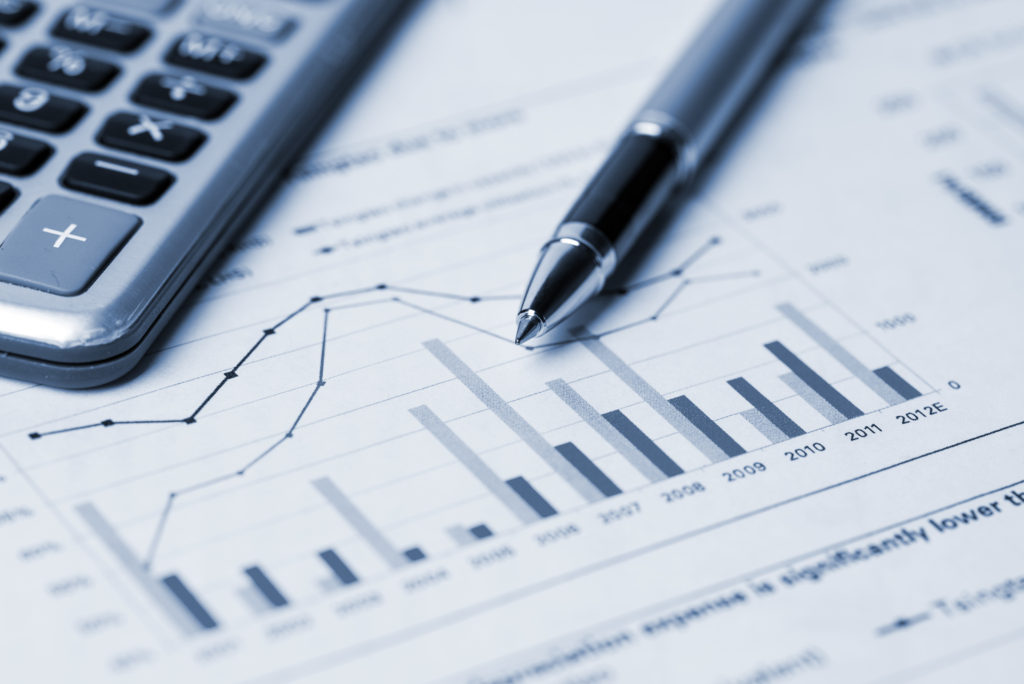 This post is the result of a Business Turnaround Opportunity I came across recently this is a bit of a rant, but there’s a valuable lesson in making sure you know your numbers before getting into stuff (business, investing, property etc etc).

Recently I came across a business that was in a bit of bother, the owner had overstretched himself (he lived 300 miles away from it and had other commitments).

As a result they had declined the account, meaning all the customers needed to be switched over to a new payment provider.

“unable to pay it’s debts when they fall due”

An alarming proposition given that nearly every business has at some point been in this situation add to this the legal predicament that..

“it is illegal to trade while knowingly insolvent”

Given the predicament I got to work un-ravelling the finances right away, this wasn’t particularly easy as no accounting had been produced for 4 months and the previous months where a photo copy.

So working off the bank statements I created a Profit/Loss and cashflow spreadsheet, using this it’s easy to see at a high level where the problems are and then potentially what can be done about them.

The problems where quite clear and in this situation pretty conclusive to the businesses fate, firstly the turnover was about £100k less than I was originally told – this may not of been the owners fault, I personally think he was mislead by the previous owners a bit and because he hadn’t done his due diligence correctly he hadn’t realised (more on this later).

Having taken into account the previous years accounts, very roughly given the information was lacking (quite often the case in distressed acquisitions) I could see that the business was going to need £30k injecting into it from somewhere to see it through the winter, this is based upon the last year and not allowing for the £3k per month to the previous owners.

In this case there really wasn’t much that could be done, unless someone wanted to through £30k away on a punt, you can’t guarantee generating more customers and that would need investment on top of the already required £30k.

Another point I had forgot to mention previously was the company hadn’t collected from it’s customers a month earlier due to staff shortages, the knock on affect to this is bad feeling and potentially several voting with their feet – the majority of the customer base was due to renew over the coming months so chances are a few of these disgruntled customers would not renew adding to the cashflow problems.

Another problem was the cost of acquisition and cost of sales, the company sold their service for £78 per year and on my rough calculations it cost around £60 to deliver that service in the first year (without the cost of acquiring that customer) it would cost slightly less in the following years (£40 – £50) meaning that if you add the cost of marketing to get these customers in the first place there very well may be nothing less – adding to the predicament, more customers are going to add more problems and no extra cash. Lots of companies are in this situation they are effectively trading themselves into the ground, may don’t realise.

The debts a company has accrued isn’t really a problem if they are dealt with correctly however, the owner had given personal guarantees so if he stopped paying the previous owners this guarantee would trigger and they would come after him personally

Never Ever Ever assume someone else’s personal guarantees

I would go further and say never ever ever give a personal guarantee but there are certain circumstances where this may be necessary, however if buying a business or raising finance you shouldn’t need to guarantee the investment if it’s worth investing in – the investor needs some skin in the game as well.

With property this is slightly different but you should be buying below market rate enough to be able to cover yourself in any eventuality, this will mean passing up on the vast majority of the “deals” that come across your desk, but as I have learnt over the years (often the hard way)…

You just have to be looking hard enough, this lack of liquidity in property is one of the reasons I am not keen on it as an investment at the moment.

On looking at the accounts the deferred payment to the previous owners wasn’t sustainable by the business when the company was sold, probably why the previous owners insisted on a personal guarantee, however my belief here is they where aware of this and partly to blame for the mess, it transpired that the owner was already in financial difficulties with another business and had bought this one to use the cash flow to prop the other one up, which he was unable to do and now due to this he has 2 failing businesses.

If he had of done his research properly before buying the company he would of seen the problems that where lurking under the surface and that the deferred payment wasn’t sustainable.

I would also go further and say that this business didn’t stand on it’s own 2 feet when he bought it and wasn’t worth paying for – he could of got this business for nothing in the first place, without a personal guarantee and had a “punt” at making it a success which given my concerns about the fundamentals may not of been possible, however if it costs nothing to get into it’s worth a shot.

I will finish by saying no good business goes under with just a few months of bad management, if the fundamentals are there it can be saved – there is a lot you can do to save distressed businesses with financial engineering techniques. However you need to know whether the fundamentals are there in the first place otherwise you will end up wasting a lot of time and getting very stressed for nothing.

This was a very unfortunate situation, I hate any business going under, a business is like a child it needs looking after and nurturing. When a business goes under creditors lose money, customers as well but most of all people lose their jobs, in many cases this can be avoided with the right actions. 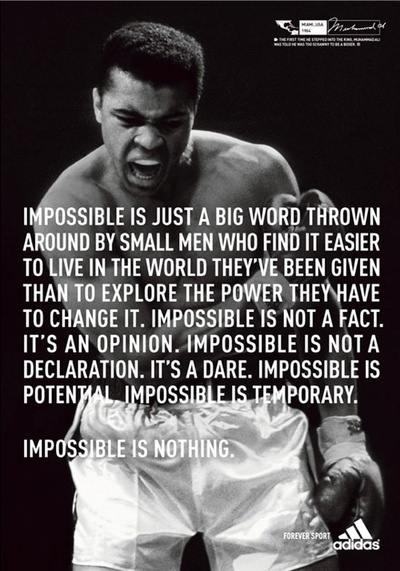